CMUL Under 13’s Reach National Final after a Stern Test 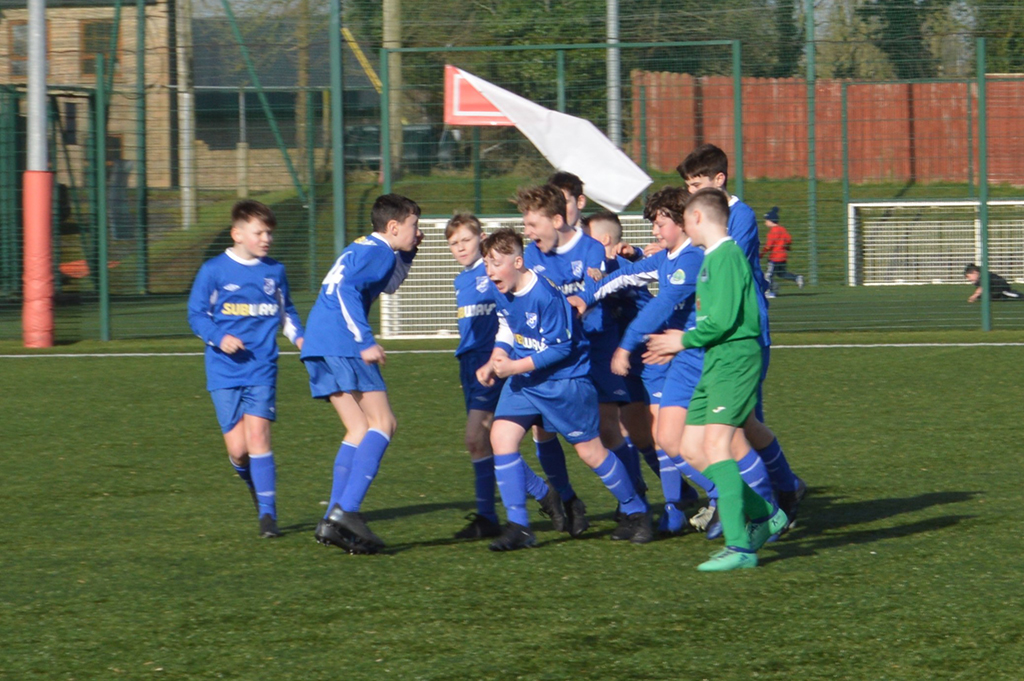 The Cavan / Monaghan Underage League’s Emerging Talent squad’s continue to make history as they defy the odds again and again. On Saturday last the CMUL Under 13’s ETP squad hosted a much fancied Limerick Desmond Schoolboys League side in the Subway sponsored SFAI National Under 13’s Championship semi-final in Cootehill Harp’s fantastic John Sherlock Park facilities, with the Munster Champions heavily fancied to progress to the National Final. Indeed it was the Limerick side that got out of the blocks straight away and had the hosts under pressure early on. They threatened Thomas Brady’s goal within the first few exchanges with the ball crashing back off the crossbar from a thunderous effort from the edge of the area. Limerick had all the early possession and again the CMUL had a lucky escape a couple of minutes later with Brady’s finger-tips this time pushing the ball onto his crossbar before Sean Og Teevan completed the clearance. 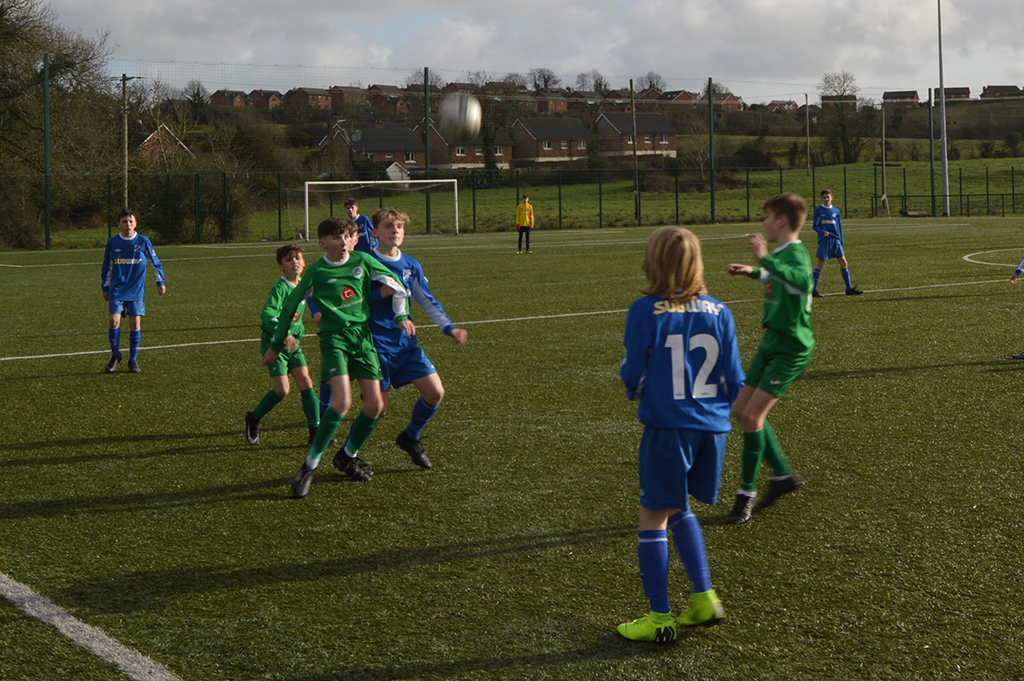 The CMUL were living dangerously and again Limerick Desmond carved open another opportunity with Sean O’Connell this time coming to the rescue. After weathering the early storm from the visitors, the local side began to gain a foothold in the game with Conor Burns and Ben Tully growing into the contest in midfield and Luke Allison beginning to have an influence. They created their first real opportunity after 18 minutes with good approach work from Jack Coombes-Morris on the left wing finding Matthew Finn in the area and he picked out Caolan Clerkin on the penalty spot but his shot was cleared off the line by a Limerick defender. 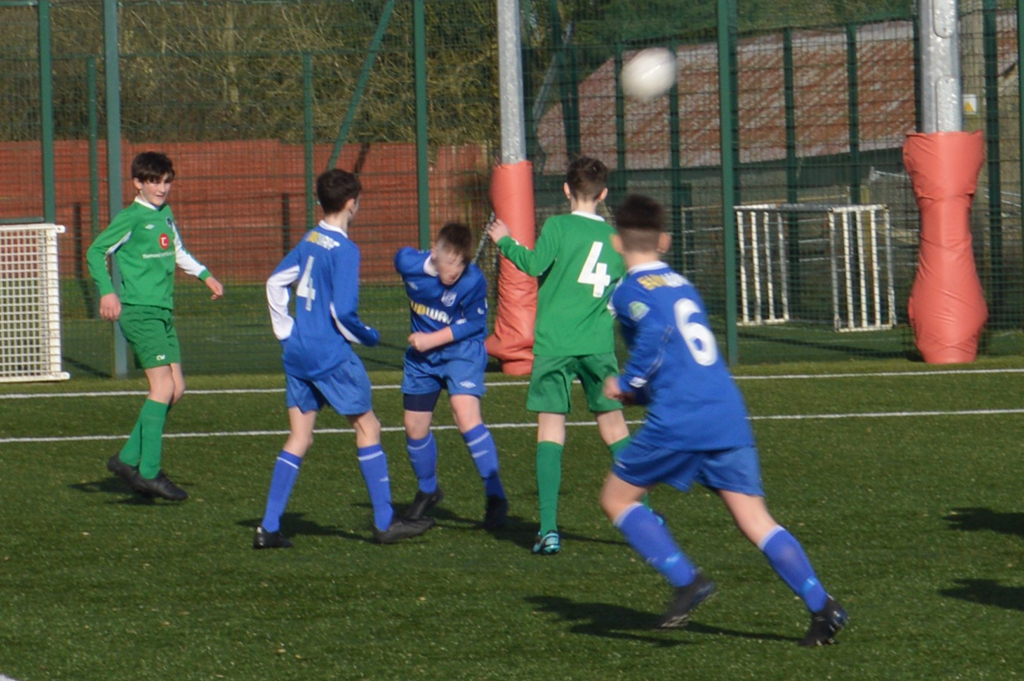 The CMUL took the lead in the 23rd minute following a Luke Povall free-kick just inside the Limerick half which saw Finn rise to divert the ball back across the goal and into the far corner beyond the Limerick keeper’s reach. The goal gave the CMUL a real boost and they could have increased their lead within minutes when Finn’s goal-bound effort was hacked of the line and cleared up field. The half finished with no further scoring. Limerick pushed for an equaliser and had the CMUL defence on their guard from long through balls up to their forwards but they found the home side not willing to give an inch and constantly willing to make tackles and press them when they had the ball. 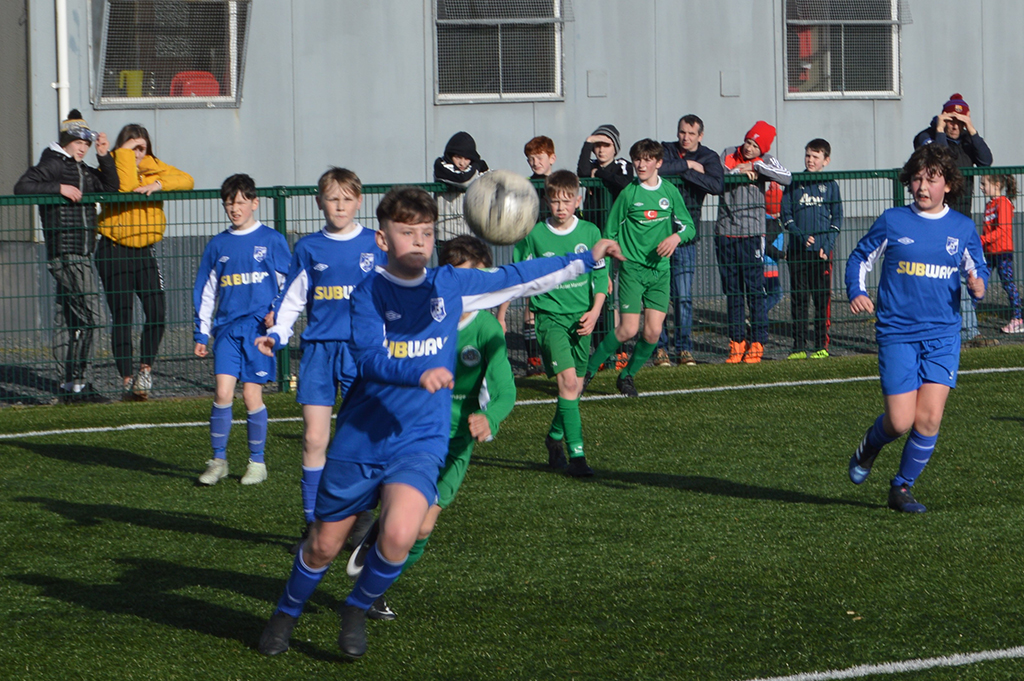 When they did manage to penetrate the CMUL rear-guard they found Brady in inspired form. On several occasions he dealt with high balls delivered into his area and was sharply off his line to intercept balls in behind his backline. The CMUL also carved out several opportunities to extend their lead with Matthew Carolan just unable to connect with Coombes-Morris’s pass into the Limerick area. As the final whistle approached Limerick threw everything they could at the CMUL defence and with time almost up they fashioned one more glorious chance with a ball in behind the home defence which the Limerick striker raced onto and bore down on goal but again Brady stretched his big frame to finger-tip the shot around the far upright. The final whistle blew to the joy and relief of all involved with this CMUL ETP squad and wild celebrations began. These lads now progress to the SFAI Subway National Championship Under 13’s Final where they will play the Mayo Schoolboys / Girls Youth League on Sunday 24th February at 12.30am in Gainstown, Mullingar. 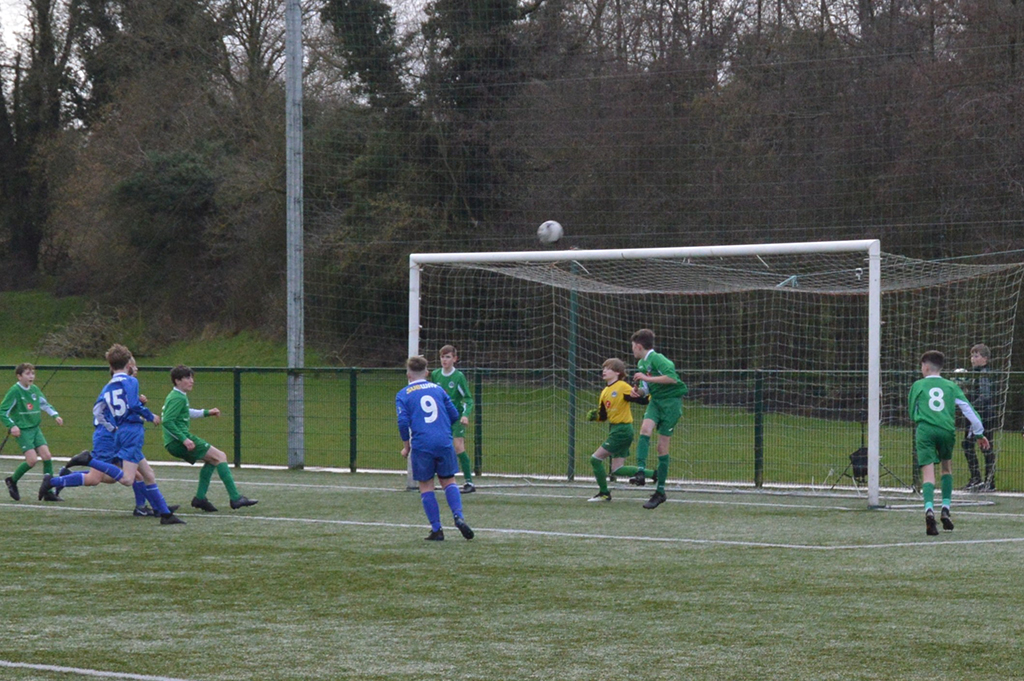 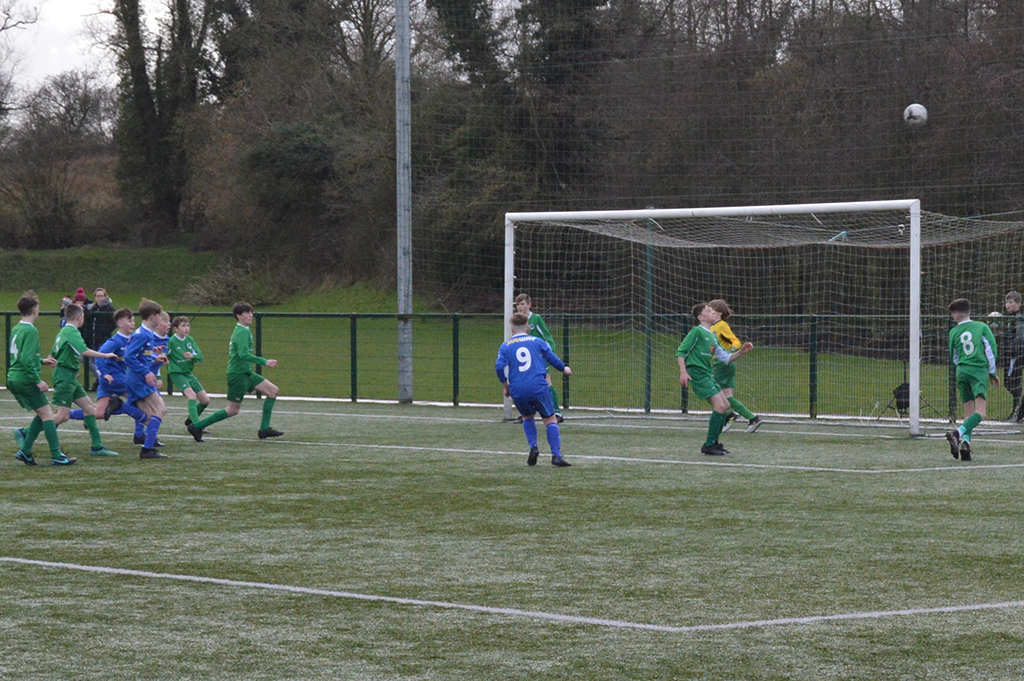 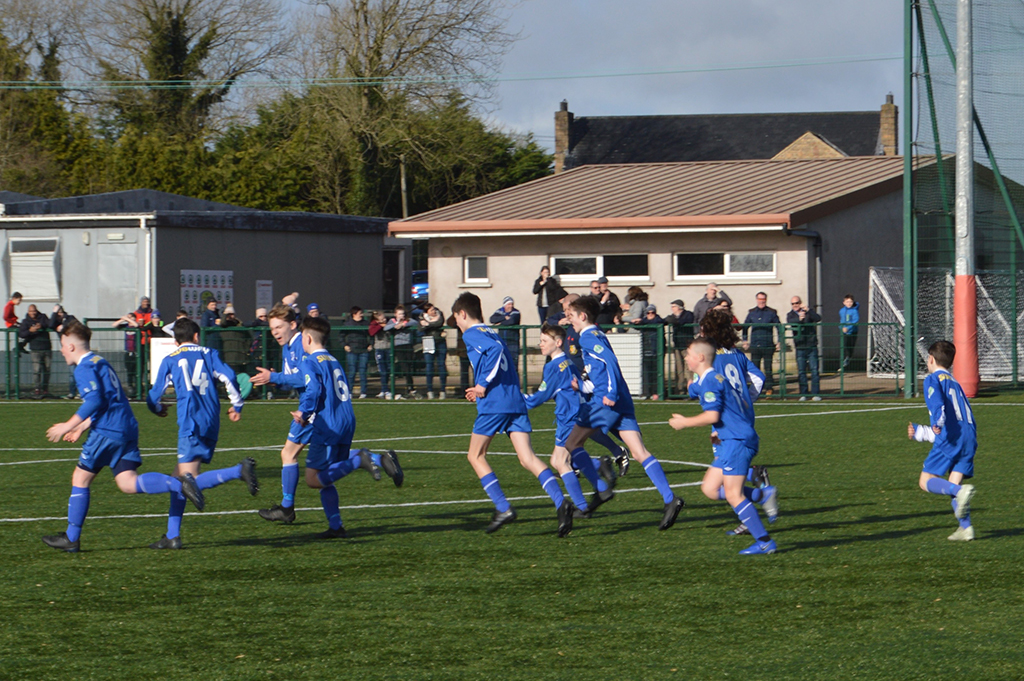